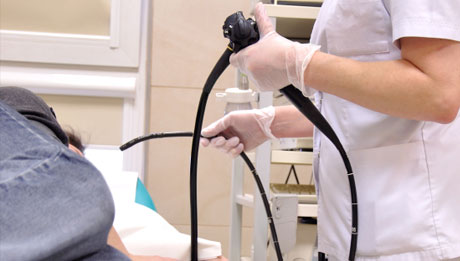 At least 250 people, mostly in the U.S. including Seattle, have contracted potentially deadly infections spread by contaminated medical scopes in the past three years, according to a new report headed by Sen. Patty Murray of Washington.

The incidencts related to antibiotic-resistant infections linked to specialized duodenoscopes nearly doubled since 2010. The figures include the superbug outbreak at Virginia Mason in Seattle, where nearly 40 people were  sickened and 18 died.

The infection was spread by endoscopes called a duodenoscope, which is inserted through a patient’s throat to treat diseases of the digestive system. It was found that the device was accumulating bacteria that could not be removed even after following manufacturers’ directions.

The hospitals continued the use of the named devices since neither the manufacturer nor the FDA publicized the issue until February 2015 after they became aware of it in spring 2012. The FDA has said it decided not to recall the scopes because there is no other device to perform ERCP — a procedure that can avoid dangerous surgeries.

In case if you or a loved one were infected after being treated with a contaminated scope, contact a personal injury attorney.