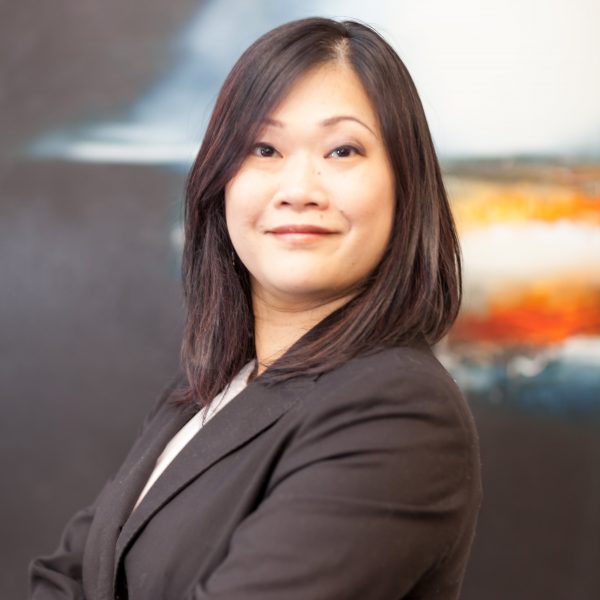 Carey Luo was born and raised in Ho Chi Minh City, Vietnam. In 1993, Carey moved to the United States with her father and older sister to reunite with her mother and two younger sisters in Seattle.  She speaks fluent English, Vietnamese and Chinese (Cantonese and Mandarin).

Carey joined Integrity Law Group as the first staff employee in 2009 as an Administrative Assistant. Within the first year, Carey was promoted to Legal Secretary after excelling in her roles with Bankruptcy cases, Loan Modifications and Immigration cases. Carey has an additional role as our multilingual interpreter, being fluent in Cantonese, Mandarin, Vietnamese and English. Carey is a vital part of Integrity Law Group.

In her spare time, Carey spends time with her husband and her three adorable children. Carey enjoys camping, swimming, and events with her family.