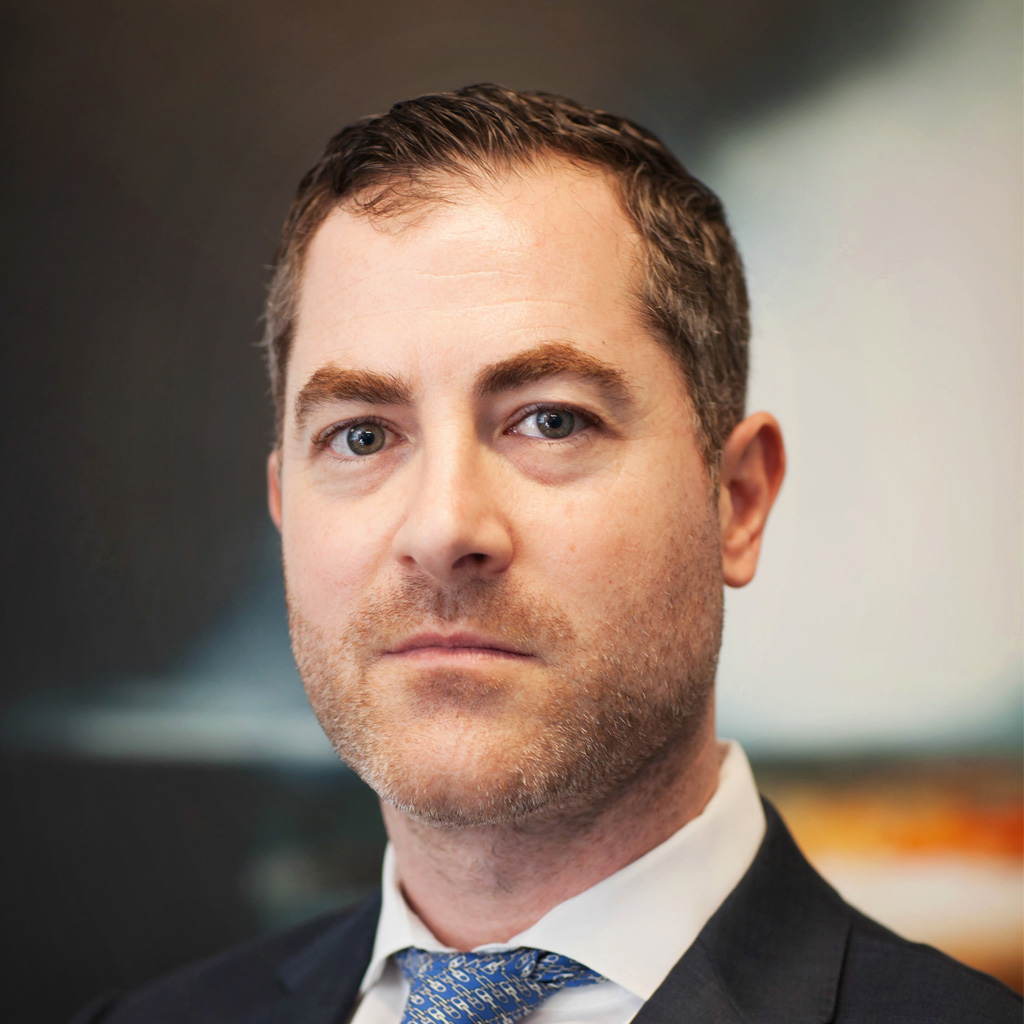 While in law school Justin spent two years at a family law clinic donating his time to helping those who could not afford to pay for legal representation. While at the legal clinic, Justin helped to prepare hundreds of family law petitions.

After law school, Justin served as general counsel for a company that specialized in the sales of surplus, salvaged and green building material. While serving as general counsel, Justin drafted and negotiated contracts, both local and international. Justin also advised the company on employment rights, and various other environmental issues.

After his time as general counsel, Justin was employed with one of the oldest most prestigious corporate boutique bankruptcy law firms in the northwest. Justin’s mentor was one of the original founding partners and a highly respected bankruptcy attorney. Under his direct guidance, Justin learned the intricacies of Chapter 11 bankruptcy, personal bankruptcy, and various other transactional works. While at the firm, Justin was in charge of one of the firm’s largest clients preparing motions, briefs, and petitions in the Bankruptcy Court, U.S. District court, and State Supreme court. He also formed entities, conducted case management, and prepared asset protection documents for clients ranging from small business to some of the largest developers in Washington.

Justin holds a license to practice law in Washington State, and has made time to donate his efforts and legal knowledge to two free legal clinics. These clinics provide much needed legal services for those who cannot otherwise afford legal help. Additionally he donates time to various bar associations groups.